A fan once described HollyHood as a “cross between Missy Elliott and Cardi B,” creating songs that evoke modern hip hop with an old school sensibility, a genre that could be labeled "adult contemporary hip hop". Writing her first song in sixth grade detention, Holly’s lyrics depict life experiences, express extreme emotions, and create musical stories that can best be described as hardcore and gritty but also light-hearted and whimsical. Audiences find her intriguing but at the same time relatable, drawing her fans close to her in a way that can be considered endearing. Having earned five college degrees, including two doctorates, Holly is often referred to as Dr. Hood. Her longevity and reputation as one of the most well-known and respected women MCs in the city has also earned her the title “mom of Pittsburgh hip hop.” 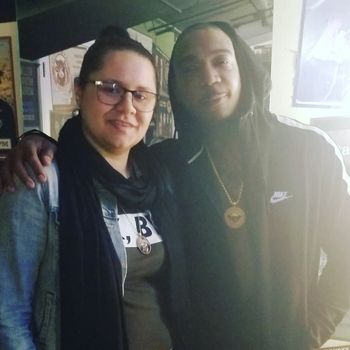 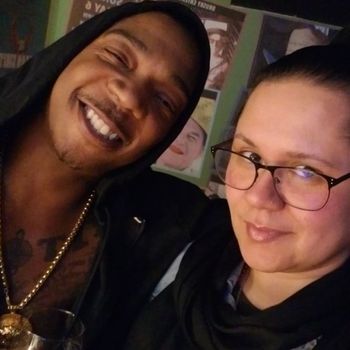 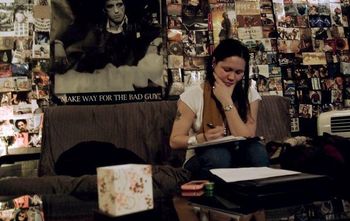 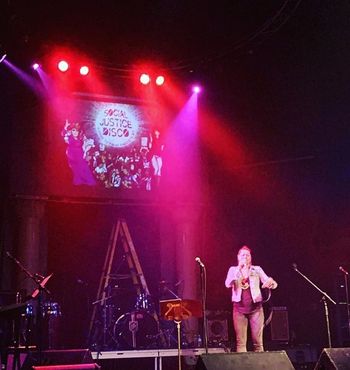 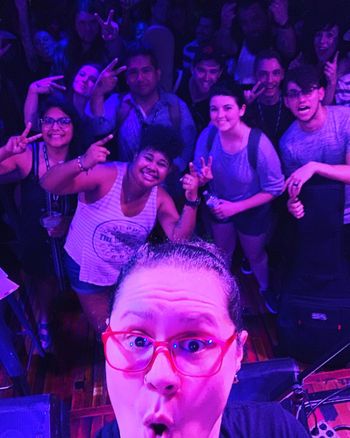 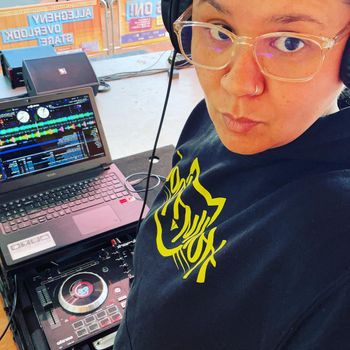